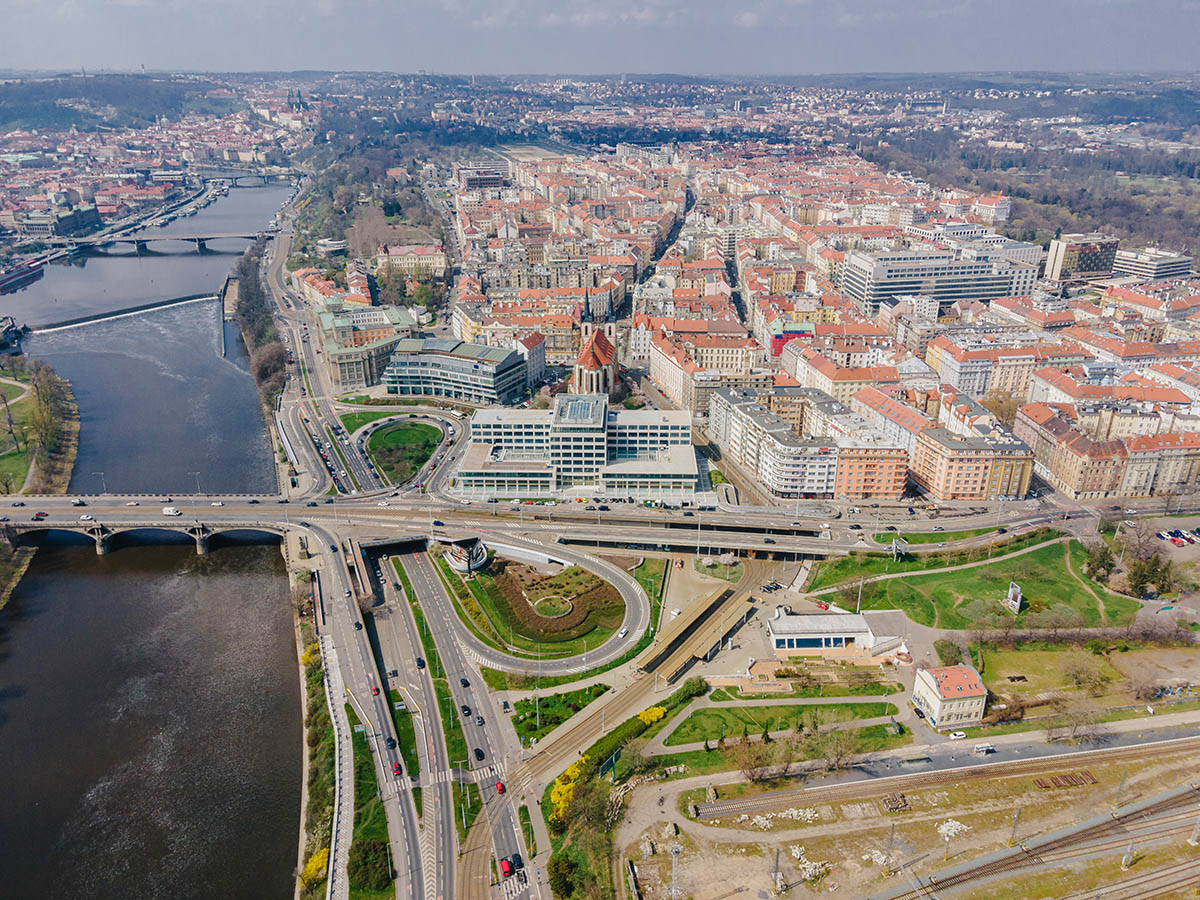 The organizing committee of the Vltava Philharmonic Hall competition, which was announced in August, has selected the 20 architectural teams from 15 countries will take part in the competition.

Yesterday, the capital city announced the names of 15 architectural teams that will design the future appearance of the Vltava Philharmonic Hall, which is to be built in the next decade in the vicinity of the Vltavská metro station. A total of 115 teams from 25 countries entered the competition, as the organizers highlighted.

In the competition, 18 million crowns will be distributed among the participants in the competition in sketch fees and prizes. The building is planned to be completed in 2031.

"We were very pleased to see such a significant interest from Czech and international studios, which testifies to the prestige of the Vltava Philharmonic Hall project. There were many high-quality portfolios and it was not easy to select the final 15 teams," said Michal Sedláček, chairman of the jury.

"I am very pleased that we can finally officially share the list of names of the architectural teams that we will now approach to develop the design for the new Philharmonic Hall. The final 20 from 15 countries have work experience not only in the public but also in the private sector, and offer cultural diversity and diversity of opinion," Sedláček added. 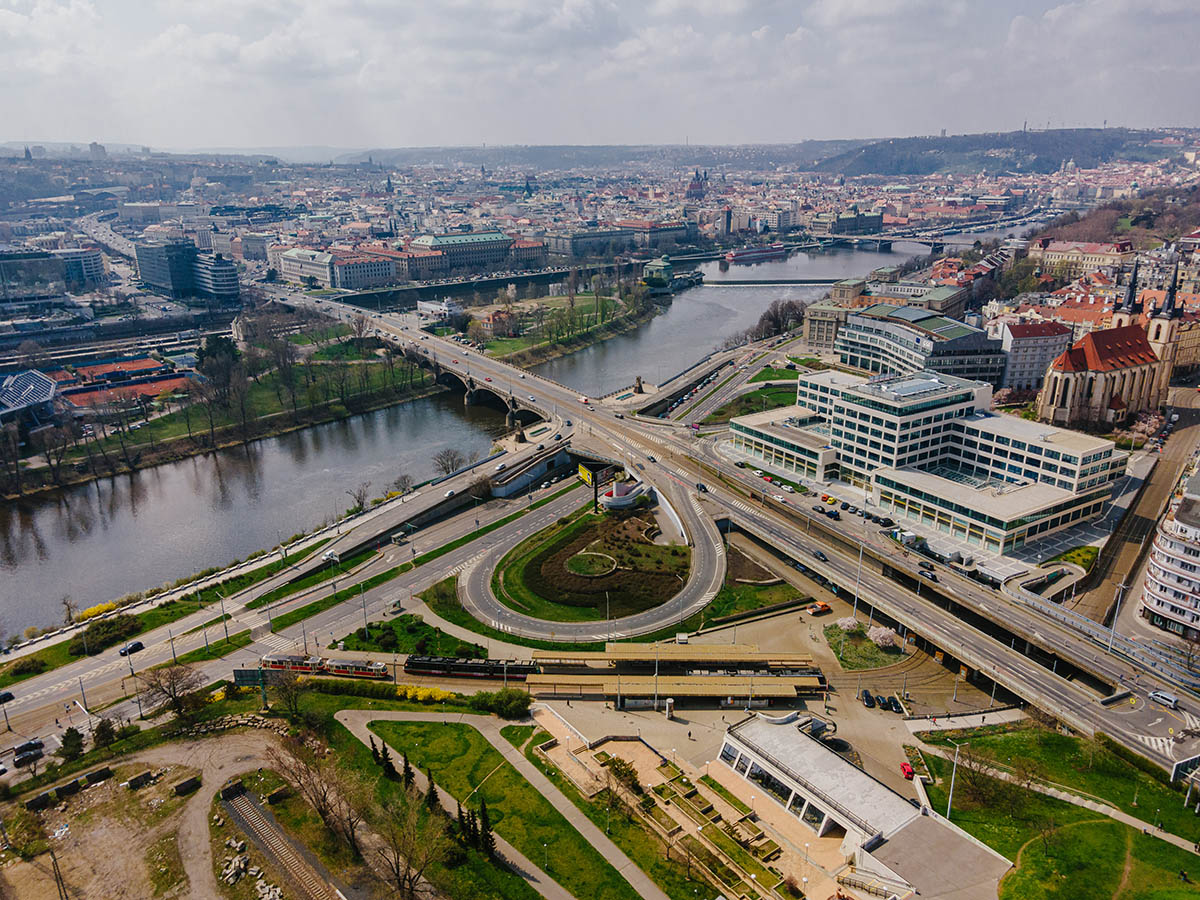 The 15 advancing teams are:

The international architectural studios are: 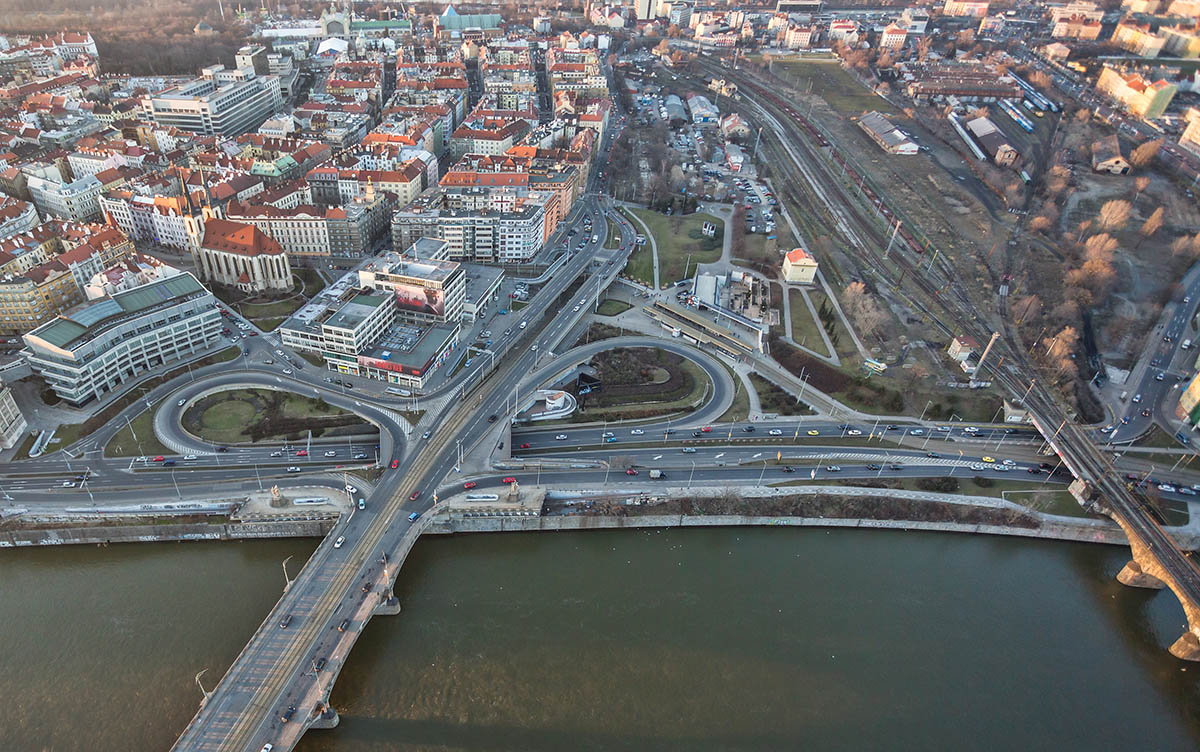 "Architectural competitions should be the standard for public buildings. This is the only way we can sensitively complement our city with modern architecture that emphasizes the use of public space," said Mayor of Prague Zdeněk Hřib.

"The candidates' work with this area therefore played a significant role in the jury's decision. After all, we want the Philharmonic Hall building and its surroundings to live on beyond the performances themselves. This means that it should not only be a tourist attraction, but also a place where Prague residents like to go often," Hřib added.

"It is important to stress that the competition itself is only part of the project preparation. In addition to the competition, the project continues with other work. For example, we have performed a vibration survey on the plot and participation of the public. And as soon as a new government is appointed, we are ready to negotiate with representatives of the state about its involvement in the project," said Petr Hlaváček, First Deputy Mayor for Spatial Development and the Land Use Plan. The building, with an estimated construction cost of approximately CZK 6 billion (approximately $275 million), will have several halls with top-quality acoustics and a perfect spatial design that meets 21st century standards.

The building will house both major Prague orchestras — the Prague Symphony Orchestra FOK and the Czech Philharmonic Orchestra, as well as the music department of the Municipal Library and other creative spaces, rehearsal rooms, music classrooms, etc.

The Vltava Philharmonic Hall building will become a major impetus for the development of the Bubny-Zátory brownfield.

"Vltavská Street is a dismal area that will undergo a major transformation in the coming years, and the construction of the Philharmonic Hall will be the crowning glory of this transformation. Before the new Bubny-Zátory district is built, we are taking a number of steps that will already make Vltavská a people-friendly place now. At the moment, the underpasses at Vltavská have been transformed into a place for everyday sports," said Jan Čižinský, Mayor of Prague 7 and member of the City Council.

"The construction of the Vltava Philharmonic Hall is the project of the century and it is a pleasure to see that it enjoys significant support not only across the political spectrum, but as is clear from the sociological survey and our participation activities, also from the general public —both from Prague residents and regular visitors to cultural events," said Ondřej Boháč, Director of IPR Prague. 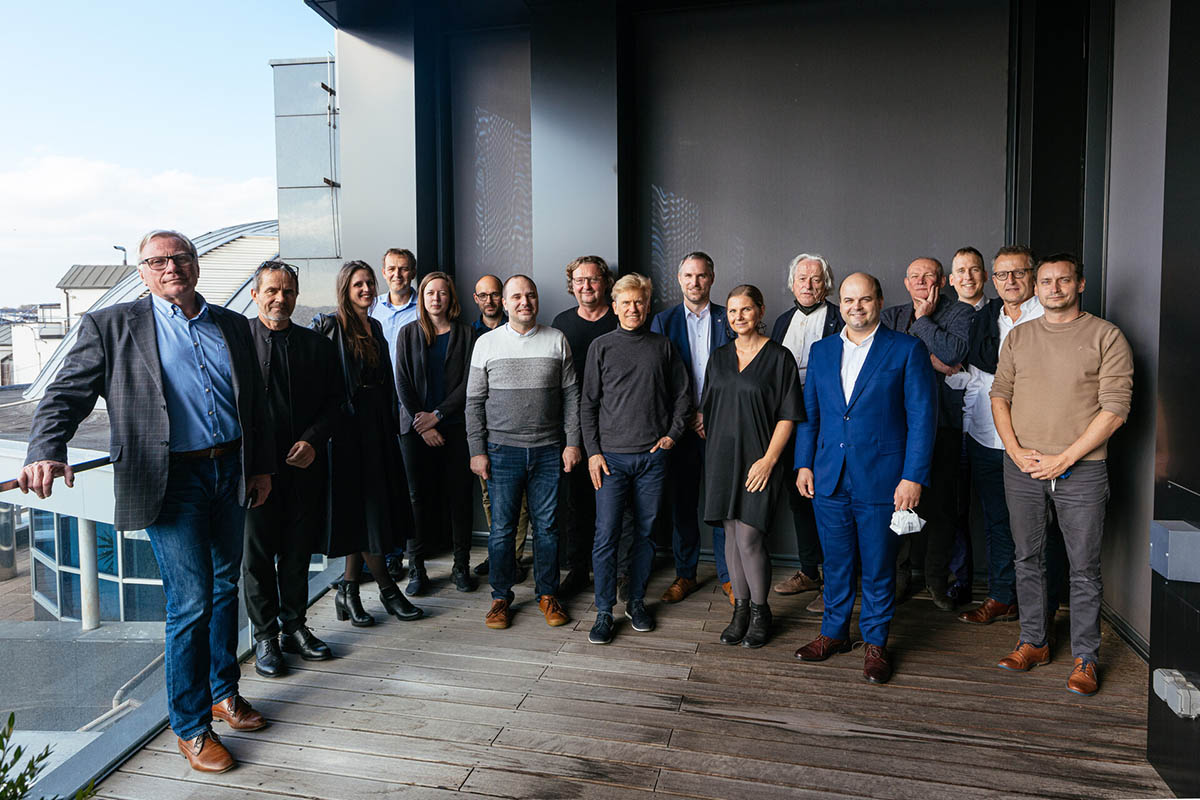 The jury for the Vltava Philharmonic Hall

The winning design of the Vltava Philharmonic Hall will be selected in April 2022. The construction itself is planned to start in 2027 and is expected to be completed in 2031.

The expert jury consists of 11 members. In addition to the jury's chairman Michal Sedláček, its regular members include Andreas Cukrowicz, the author of the winning design for the concert hall in Munich, and Tina Saaby, former city architect of Copenhagen. Among the Czech representatives are Josef Pleskot, internationally acclaimed Czech architect, Martin Krupauer, architect and head of the design team of the Vltava Philharmonic Hall, Lubomír Zaorálek, current Minister of Culture, Zdeněk Hřib, Mayor of Prague, and Jan Čižinský, Mayor of Prague 7.

More information about the project, news and results of the participation can be found on the competition's website.